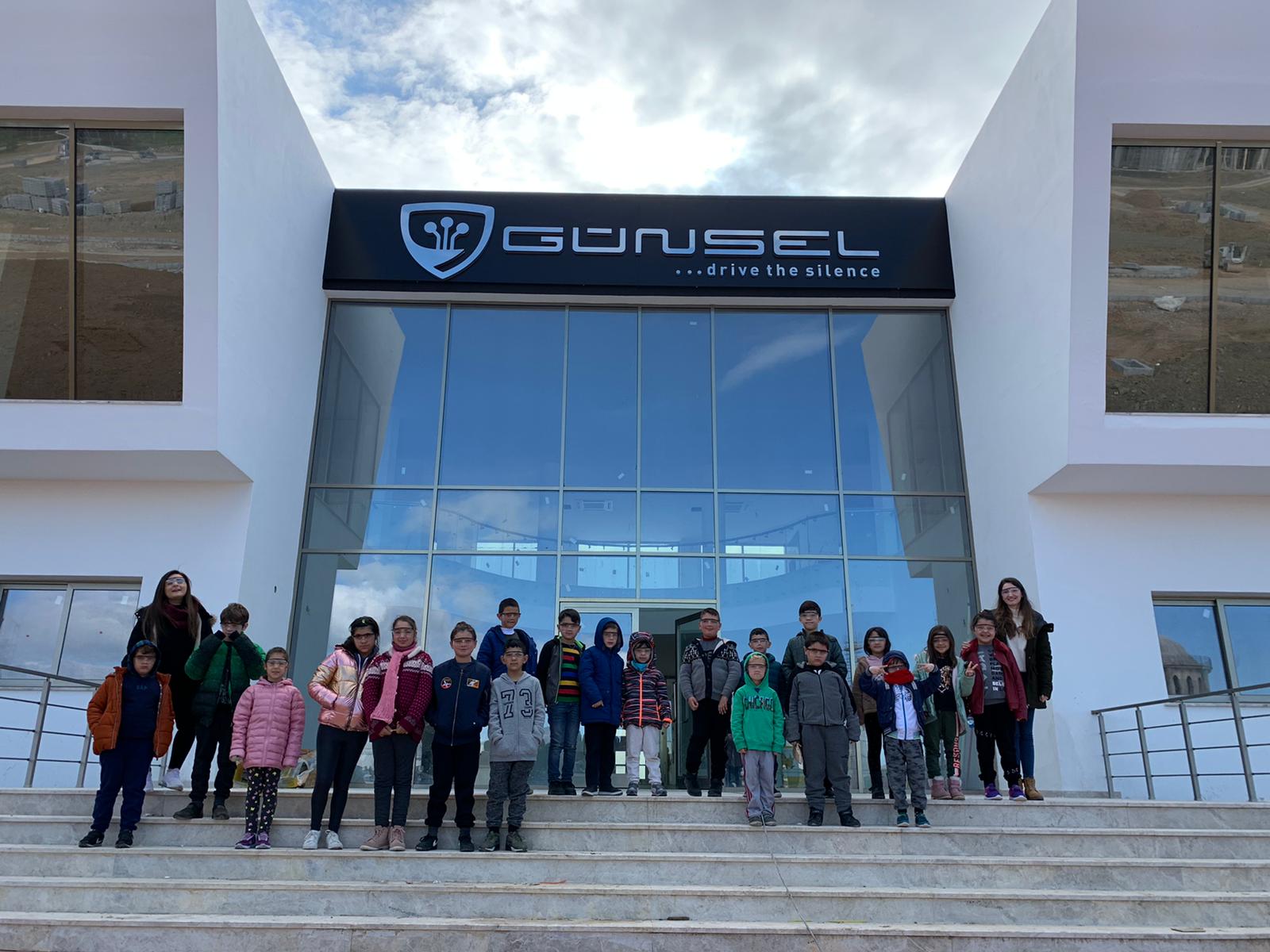 The students of Özay Günsel Children's University, the first and the only Children's University of Cyprus, which offered the February Holiday program, where children would learn and rest with joy at the same time, visited the production facilities of our country's domestic and national car “GÜNSEL”.

According to the press information given by Özay Günsel Children's University, the trip was organized in order to provide the students with the opportunity to observe the technologies used in the factory on-site in order to contribute to the formation of a vision for the future. Students who received information from the authorities about “Günsel Production Facilities” obtained detailed information about the production processes by observing the stages of production throughout car production lines. 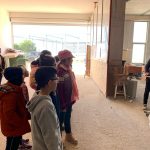 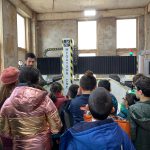 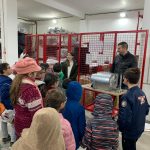