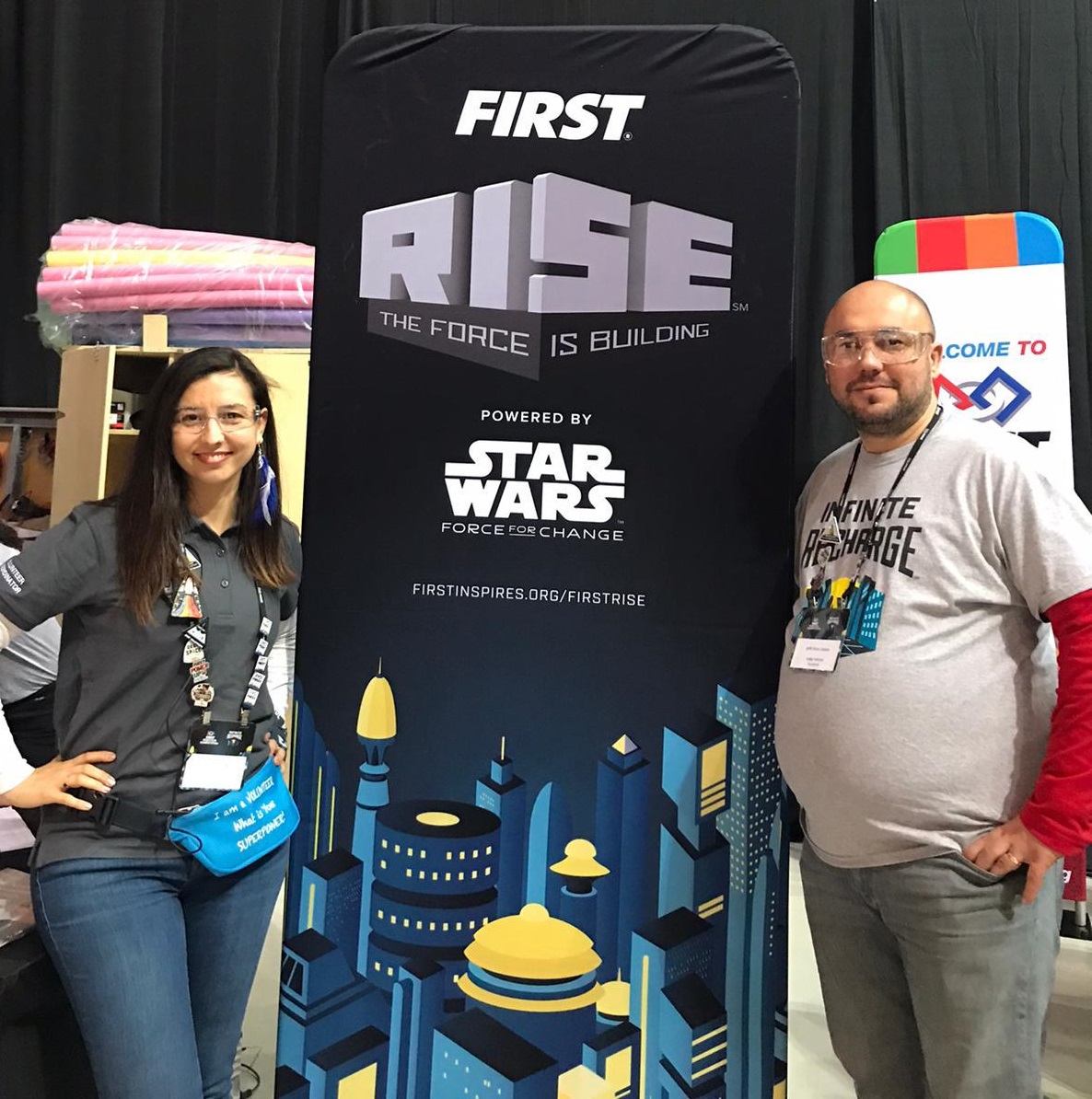 Özay Günsel Children's University and Near East University students took part at the International "FIRST Robotics Competition" Turkey's National Organizing Committee which is one of the events held by the FIRST (For Inspiration and Recognition of Science and Technology) Foundation founded by inventor Dean Kamen in order to disseminate robotic science, inspire and motivate students on robotic science. 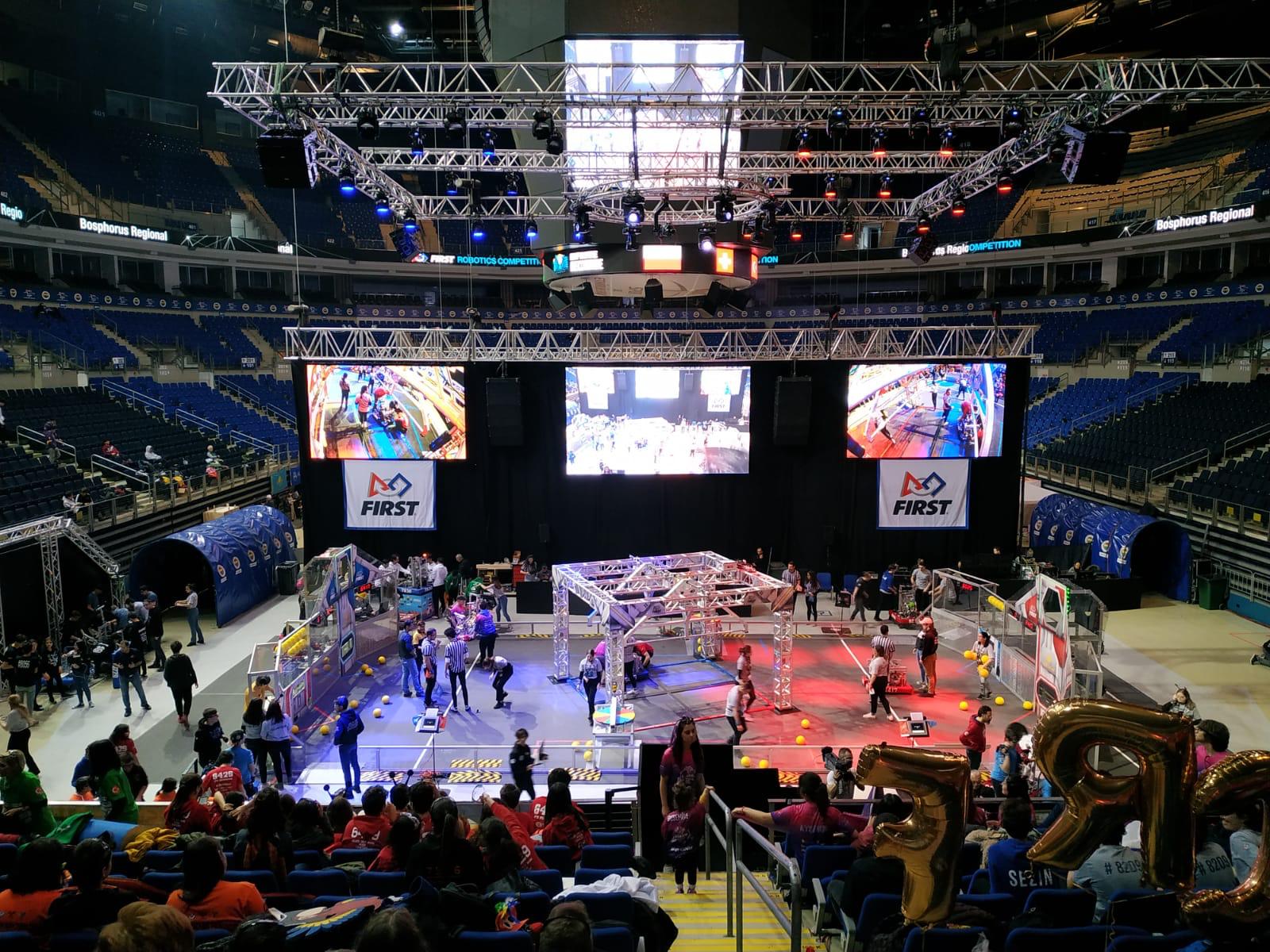 The Foundation, which aims to inspire young people in the fields of science and technology and aims to enable them to work actively in the fields of STEM (Science, Technolgy, Engineering, Arts and Maths), carries out its activities with the support of sponsors and volunteers all over the world.

The Foundation, which contributes to the educational development of children and young people through making necessary arrangements for competing, working together, developing their creativity and engineering skills in terms of sensitive professionalism concept, reaches hundreds of thousands of children and young people through different activities organized around the world.