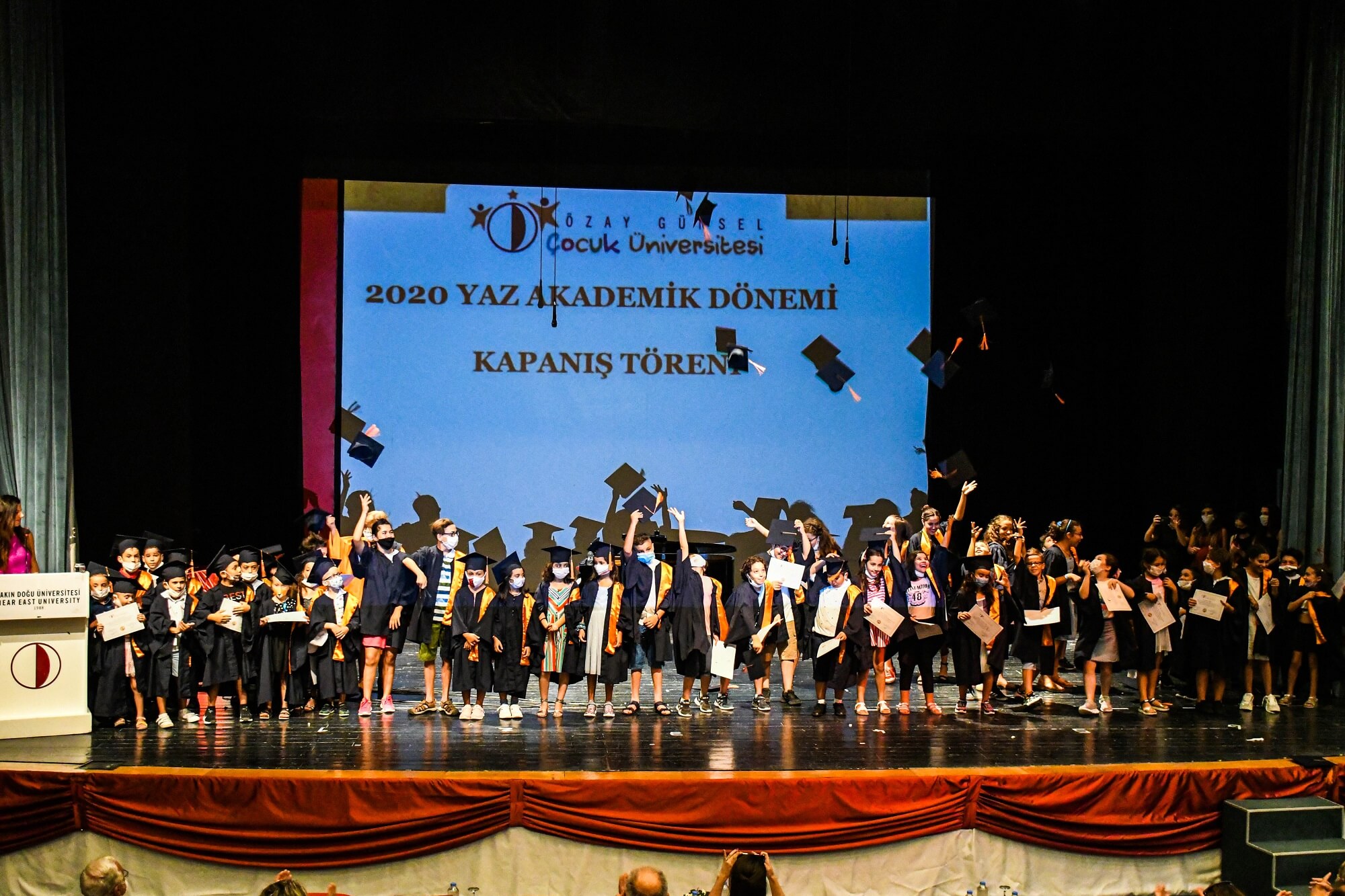 At the ceremony, which started with a moment of silence and the singing of the Turkish National Anthem, a video was shown about the activities of the students during the education period of Özay Günsel Children's University. At the ceremony, Özay Günsel Children's University Rector Prof. Dr. Filiz Meriçli made a speech. The ceremony, where student groups had musical performances and performed shows, ended with the presentation of certificates and throwing the caps into the air.

Prof. Dr. Filiz Meriçli: “Knowledge is the greatest power. We are working hard to raise entrepreneurial children who will evaluate information with imagination, create innovation and develop new products ... "
Özay Günsel Children's University Rector Prof. Dr. Filiz Meriçli speaking at the ceremony said that they were happy to complete the summer academic term successfully and happily. Prof. Dr. Meriçli said, "We are delighted to bring our children, whose schools were closed due to the coronavirus epidemic, and who were closed in at their homes between March and June, with a colorful and entertaining program in the fields of science, technology, engineering, art, and mathematics, by applying all health measures meticulously."

Expressing that students have carried out their programs in accordance with hygiene rules, Prof. Dr. Meriçli said that the students of the Earth, Sun and Galaxy group came together with scientists and artists at the faculties and laboratories of Near East University, conducted experiments, asked what they were curious about, developed products through team works, studied on many scientific subjects, technology, engineering, such as artificial intelligence, and coding. She also added that students studied art and mathematics subjects by experimenting and having fun.

Emphasizing that they have been working hard to educate students who will develop knowledge and new products with their vision, expressed her gratitude to Chairman of the Board of Trustees of Near East University Prof. Dr. İrfan Günsel, Özay Günsel Children's University Board of Trustees Chairman Anna Günsel, faculty members and assistant teachers and Özay Günsel Children's University working team for their supports and dedication. 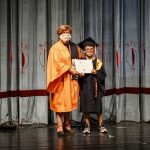 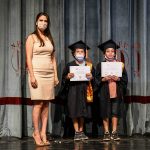 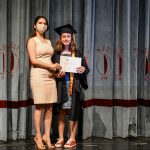 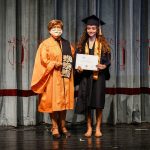