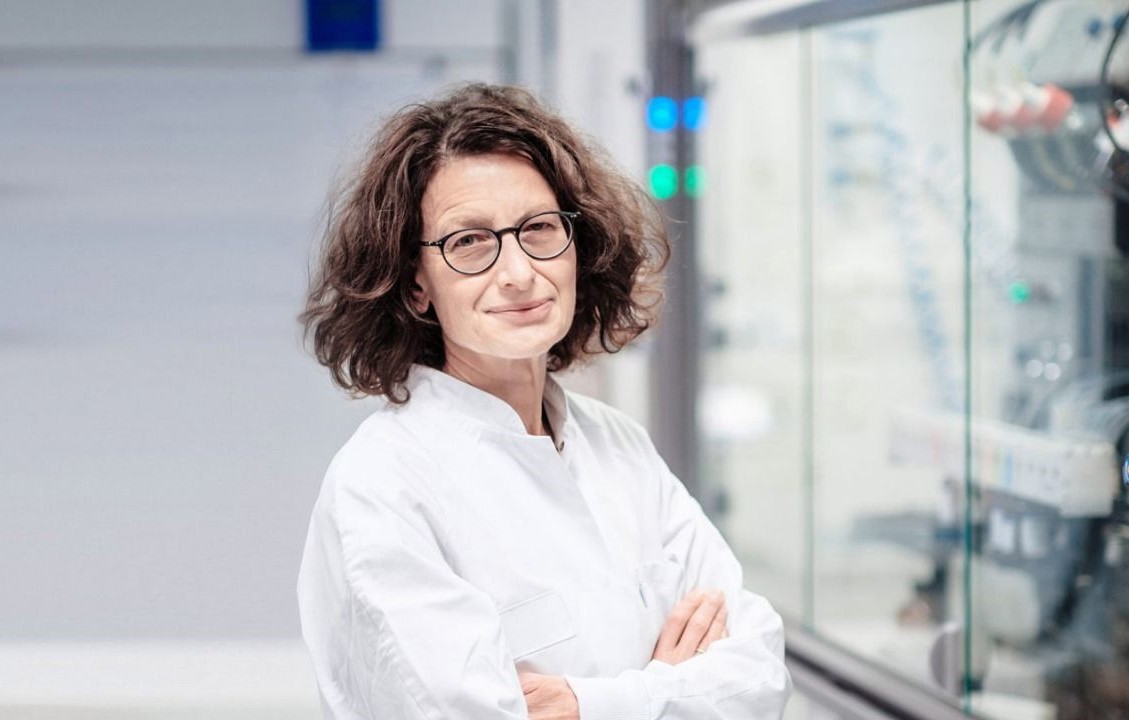 Özay Günsel Children's University students continue their spring term activities organized free of charge and online. This week, the 6-8 years old students of the Earth group, the Sun group students aging between 9-11, and the Galaxy group students aging between 12-15 met at the fashion and design workshop. The students also learned about shadow plays by watching the shadow play of Karagöz and Hacivat, which has given messages about the meaning and importance of the day. In the "Scientist of the Week" event, they learned the life story and inventions of Özlem Türeci, the founder and chief medical officer of the German biotechnology company that developed the COVI-19 vaccine.

Scientist of the Week Özlem Türeci
Özay Günsel Children's University students, who meet a scientist regularly every week, learned the life story and inventions of Özlem Türeci, the chief medical officer of the German biotechnology company that developed the Covid-19 vaccine this week. The children listened to the success of Özlem Türeci, who stands out as the most important figures of the fight against COVID-19 with the vaccine they developed with her husband Uğur Şahin.

Designers of the Future
One of the most important events of the week was the "Slipper Design" event, which aimed to combine students' imaginations with talent and art. Students turned their dreams into reality with colored cardboards and decorative materials. During this event, there were also students who expressed their desire to become fashion designers in the future. Throughout the event, the students also had fun while using their creativity.

My friend Mathematics
Özay Günsel Children's University students discovered the fun aspects of mathematics through the "My Friend Mathematics" activity. Information on magical numbers was given this week at the event. The children obtained detailed information about the multiples of 3 and 3, and made brief reminders about the operations of subtraction, addition and multiplication. 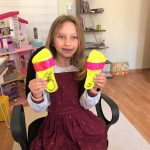 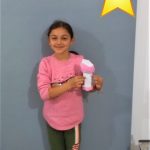 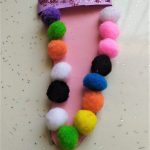 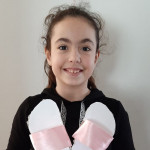