Özay Günsel Children’s University’s “Children’s Perspective on Artworks” project, carried out in cooperation with the Ministry of National Education and Culture, has been completed. 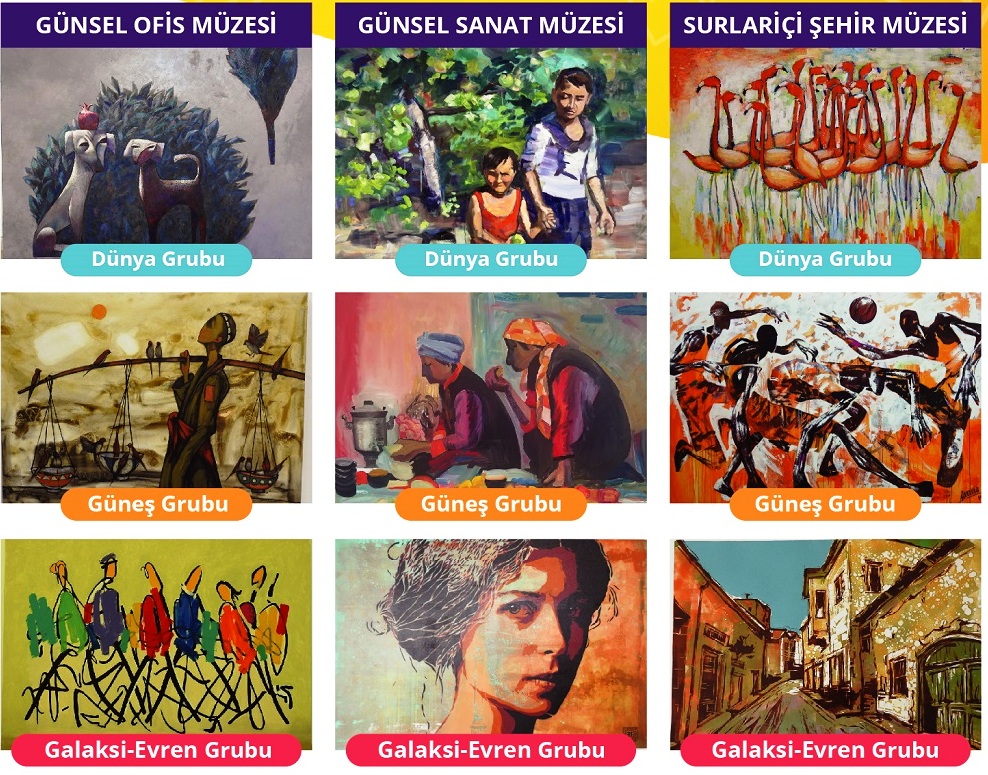 Certificates of participation in the project organized with the slogan “We are discovering the writers and poets of the future” and the awards of the winners will be given on Friday, August 27 at 12:00 with the participation of the TRNC Minister of National Education and Culture Olgun Amcaoğlu at the ceremony to be held at the Near East University Atatürk Culture and Congress Center.

The “Children’s Perspective on Artworks” project, organized by Özay Günsel Children’s University in cooperation with the Ministry of National Education and Culture, with the slogan “We Discover the Writers and Poets of the Future”, was completed. Within the scope of the project, students in all primary, secondary and high schools in the TRNC were reached and asked to write stories and poems inspired by the selected artworks from the Günsel Art Museum in Nicosia Dereboyu, the Günsel Office Museum on the Near East University Campus, and the Nicosia Walled City Museum.

The works of students in three different age groups who applied with their poems and stories to the project, which received great interest, were brought together in a special e-book. As a result of the selection of the jury members consisting of children’s book authors and academicians, the works and students that ranked in the three age groups were determined.

Awards and participation certificates to all students who are ranked in the project will be given at a ceremony to be held on Friday, August 27, 2021 at 12:00. The award ceremony, where the special e-book prepared within the scope of the project will also be given to the students, will be held at the Near East University Atatürk Culture and Congress Center with the participation of the TRNC Minister of National Education and Culture Olgun Amcaoğlu.

The winners of the “Children’s Perspective on Artworks” project were determined
Among the students who participated in the project with their poems and stories, the winners were determined by the jury members. In the 6-8 age group World Group category, Dünya Kılıç won the first place, Beren Başarı came second and Rafet Korkmaz came third. Elvin Çavuşoğlu won the first prize, Salih Karanfiller the second, and Fatma Karataş the third in the 9-11 age group which is the Solar Group category. In the 12-14 age group category, which is the Galaxy Group, Melis Taluğ won the first prize, Erkancan Tiken got the second prize and Hayat körler got the third prize.

Prof. Dr. Filiz Meriçli: “The works from our children allowed us to discover the richness of their imagination potentials once again.”
Özay Günsel Children’s University Rector Prof. Dr. Özay Günsel said that they organized the “Children’s Perspectives on Artworks” project, which they organized with the slogan “We are discovering the writers and poets of the future”, to reach children who are away from their schools, friends and artistic activities during the pandemic period. Prof. Dr. Filiz Meriçli said, “We asked our children to write stories and poems inspired by works of art. In order not to limit their creativity, we left the students completely free, we did not set any limitations, anyone could write by hand, and anyone could use whatever font and style they wanted. The works from our children allowed us to discover once again the richness of their imaginations. We would like to thank all school administrators, classroom teachers, Turkish and Literature teachers who announced the project to their students and encouraged their participation.” 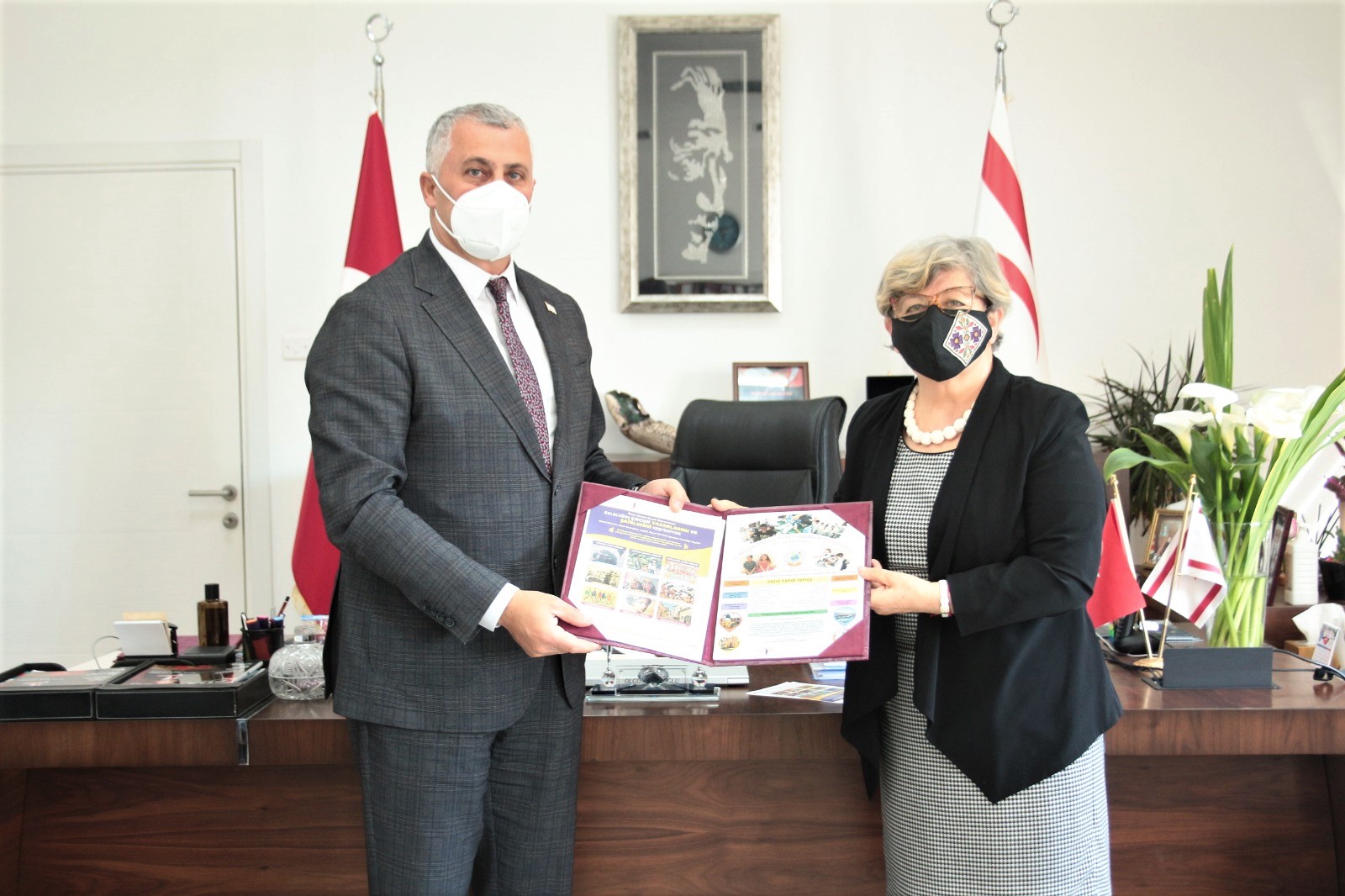 Olgun Amcaoğlu: “Özay Günsel Children’s University has accomplished an important project by compiling the project, which consists of the products produced by our children, as an e-book.”
Minister of National Education and Culture, Olgun Amcaoğlu, said that Özay Günsel Children’s University has pioneered the development of interest and talents in literature and art for children who have been away from their schools due to the pandemic, with the “Children’s Perspective on Artworks” project. The university has also significantly contributed to the project by compiling it as an e-book.” Minister Amcaoğlu said, “I sincerely congratulate Özay Günsel Children’s University, which has added meaning to the lives of our children by organizing such activities, and all our faculties and students who contributed to the realization of this project, and wish them continued success.”